Few words about our beutiful place, the enchanting Mani 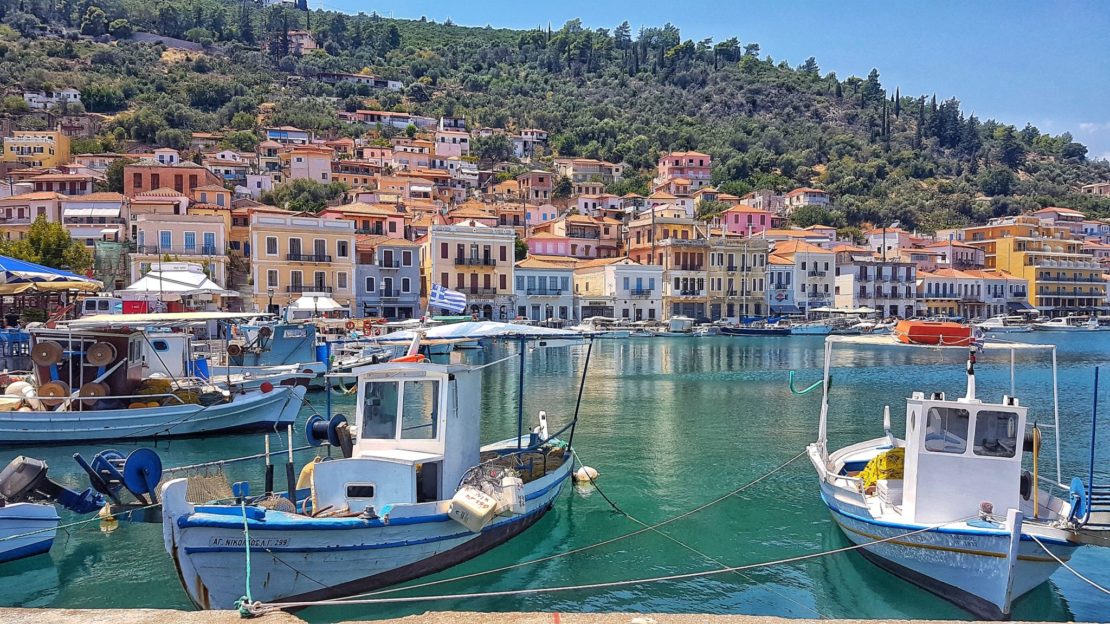 Mani is th Peloponesse peninsula difined by the Taigetos mountain and the Tenaro Cape, the most southern tip of Mainland Greece. The northwestern tip of Mani belongs administratively to Messinia (Exo or Messinian Mani) but the the southwestern and the eastern belong to Lakonia (Mesa or Lakoniki Mani) . A distingusihable difference between the two is observed in the surnames of the locals. The locals’ surnames of the Lakoniki Mani ends in -akos and in the Messinian Mani end in -eas.

Mani is mainly a mountainous place and underpopulated. The findings in the area show that Mani had its first inhabitants in the Paleolithic era. The first inhabitants of Mani were Leleges and followed the Acheans. οι Λέλεγες και ακολούθησαν οι Αχαιοί.

In the 12th century BC, the Dorians arrived in Lakonia and based in Sparta they made history. Some cities such as Mani, Kardamili and Itilo are mentioned by Homer. According to th myth, the beautiful Helen of Sparta spent with Paris the first night in the small island of Kranai, opposite Gythio.

During the Hellenistic years, Mani occupied by the Romans  and experienced a period of prosperty. Administratively, Mani was organized as a federal union, called “Common of the Freedmen”, in which participated 18 cities and the capital was Gythio. The “Common” lasted for two centuries.

The residents of Mani became Christians in the 9th century AC, during the Byzantine years. Mani was administrated by the Byzantines, after by the Franks and in the end by the Ottomans.

During the turkish occupation, the residents of Mani resisted against the Turks while retaining their autonomy.This is why the Filiki Eteria considered Mani an ideal place to start the liberation struggle.

What they say about Mani…

Our family is also a part of the history of the people of Mani. During the first years of ottoman invasion,  noble Petros (Pierros) Medikos left Nafplio and found shelter in Mani. When he was murdered in ambush, his wife escapes to Itilo, where she gave a birth to his son and named the son Petros.

Petros got married with the daughter of Ioannis Paleologos, the last administrator of Mani, and they had six children together. One descendant of them, Razelos Medikos’, are also us, the members of the Roubea family. Brazzo di Maina is a part of this family of Mani.

Brazzo di Maina is located in western Mani, close to the picturesque gulf of Neo Itilo. Apart from its connection to the past of Mani, is the ideal place in order to discover the historical peninsula. You can discover every corner of Mani and visit the places, where the residents of Mani made history.